Hey, thanks for those in the comments who helped me convert the RAW files to JPGs.  Insert Eddie Murphy's "Raw" joke here!  (I don't even know what that joke would be, I just like to say "Eddie Murphy's 'Raw'".)  A few more pics from Nina's birthday. 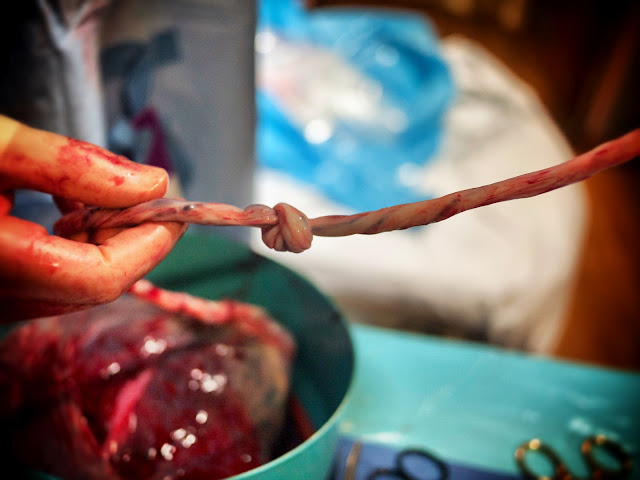 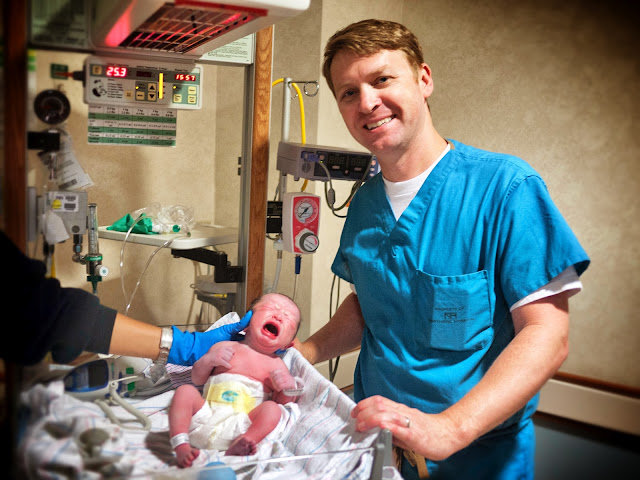 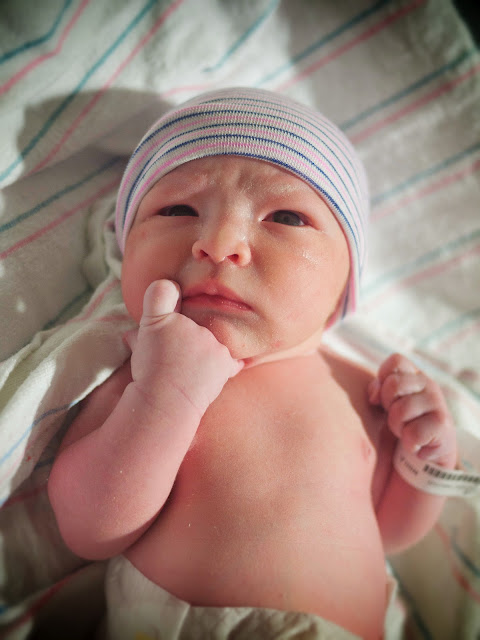 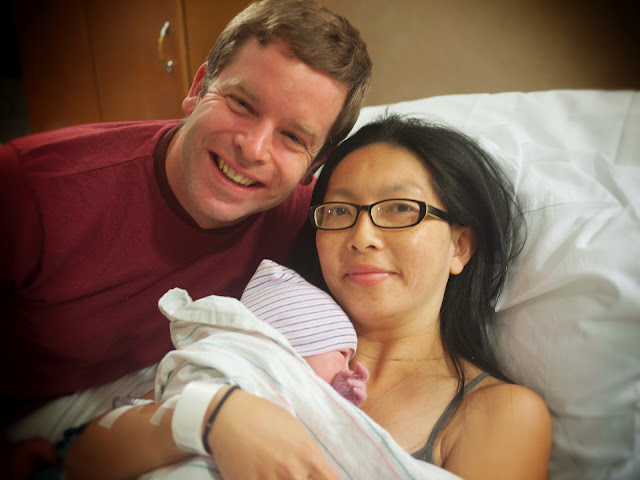 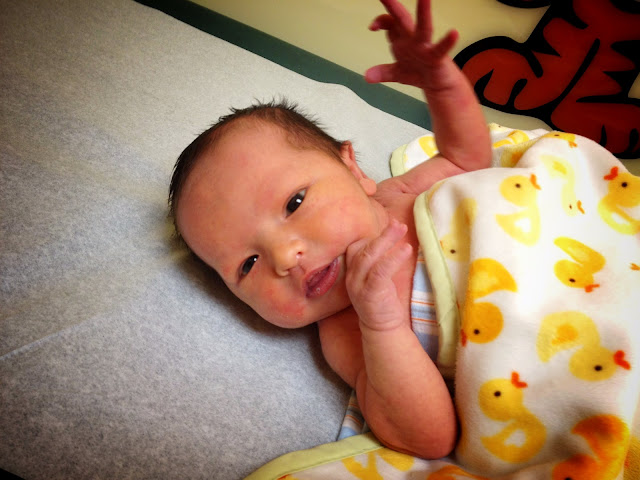 So today we brought in Nina for her first Peds check after being discharged from the hospital.  We didn't have any real concerns--she's been doing all the things that she's supposed to do, she's less than an ounce shy of her birth weight (my milk came in yesterday afternoon--we'd been doing some supplementing with formula up until then to avoid dehydration and jaundice) and she's just been generally delightful.  So we were a little surprised when a quasi-routine heel stick for bilirubin turned up levels in the high-risk range.  (She was about 82 hours old when the blood was checked, and her level was 16 point something.)  Honestly, she doesn't look that yellow to me, I almost wonder if hemolysis from heel-stick sampling plays a role in the number being high (does it do that?) but whatever, better safe than sorry. 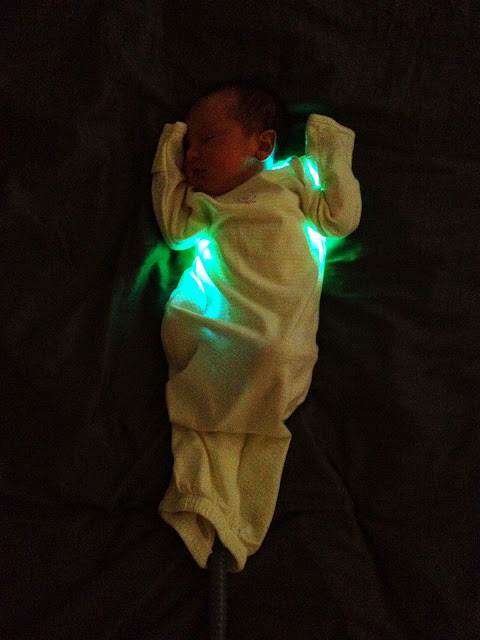 WHO'S THE GREEN LANTERN NOW, MACK?

Apparently we have this really shit health insurance that doesn't cover bili blankets via home health nursing--the nurse says in the past when they've had patients with our insurance needing phototherapy the only thing that has been covered has been those baby tanning beds in the isolettes, which would be TERRIBLE, since you're supposed to just leave the baby in there all the time, by themselves, for 24 hours or more, only taking them out for feeds and diaper changes.  Boo-urns to that.

However, the Peds group that we're with has a bili blanket system that they loan out for just this kind of situation--thankfully no one else was using it.  (Actually, from the equipment log, it looks like no one has needed to borrow it since February, which either means no babies need phototherapy or everyone has better health insurance than us.)  NO MATTER.  We were so very grateful to have this option, and to be with a Peds group that has a loaner unit because they know that babies need to be held and touched even if they are busy isomerizing the double bonds in their excess bilirubin.  Two thumbs up for the Children's Medical Group of Atlanta.

We're going to go back in tomorrow afternoon for another bili check, aiming for at least a two point drop in her level after about 24 hours on the lights.  Let's hope we're already moving in the right direction.